REMEMBER THE VICTIMS OF GAZA MASSACRE ! - Search your conscience (if you still have it) and ask yourself, "Who are the real Terrorists??"

PROF. NOAM CHOMSKY reveals this back in 2006, July, of Zionists' intent.

WARNING ! GRAPHIC & GRUESOME FOOTAGE
{ 2009 01 18 }
Video: "Burned TERRORIST !? from Gaza.... ?" YA ALLAH!
-----------------------------------------------
SABBAH.BLOG comment:
"I can't believe what I saw and heard in this video. Well, I'm not surprised, really. This warmonger vampires are nothing but a sample of the Zionists who gather their billions from American people to send it to their mother, the Zion State.
As said here: "… hatred was plentiful at the rally Paterson addressed. Right in front of the stage, a man held a banner reading, "Islam Is A Death Cult." Rally attendees described the people of Gaza to me as a "cancer," called for Israel to "wipe them all out," insisting, "They are forcing us to kill their children in order to defend our own children." A young woman told me, "Those who die are suffering God’s wrath." "They are not distinguishing between civilians and military, so why should we?" said a member of the group of messianic Orthodox Jewish Chabad-Lubavitch group that flocked to the rally.
The question is: "If the Palestinians killed in Gaza are extremist, then what do you call these Zionists?"
Watch for yourself and try to imagine
"... what kind of people these Zionists are?"
and more importantly:
"... are you their sympathisers & supporters?!"

THOSE WITH CONSCIENCE & MORALITY SPEAK UP !

Dear Ust, the videos are great indeed. I truly appreciate them. I find them educational in nature, presenting to the unknown public the real issues behind this Palestinian crisis. Dear Ust, I was thinking of sharing these videos during our B2M workshops, of which the next one will probably be held at Masjid Sultan in the month of May this year. Do you think, ya Ust, it is appropriate to share them in this manner? Thanks Ust. 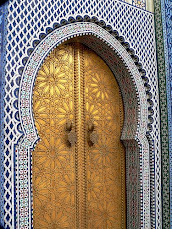 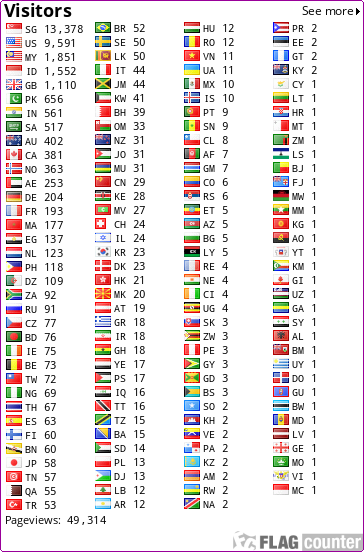